1st March 2017 is St David’s Day, the patron saint of Wales and there’s no better time for to celebrate Wales’ most famous (and in-season) food, the humble leek. 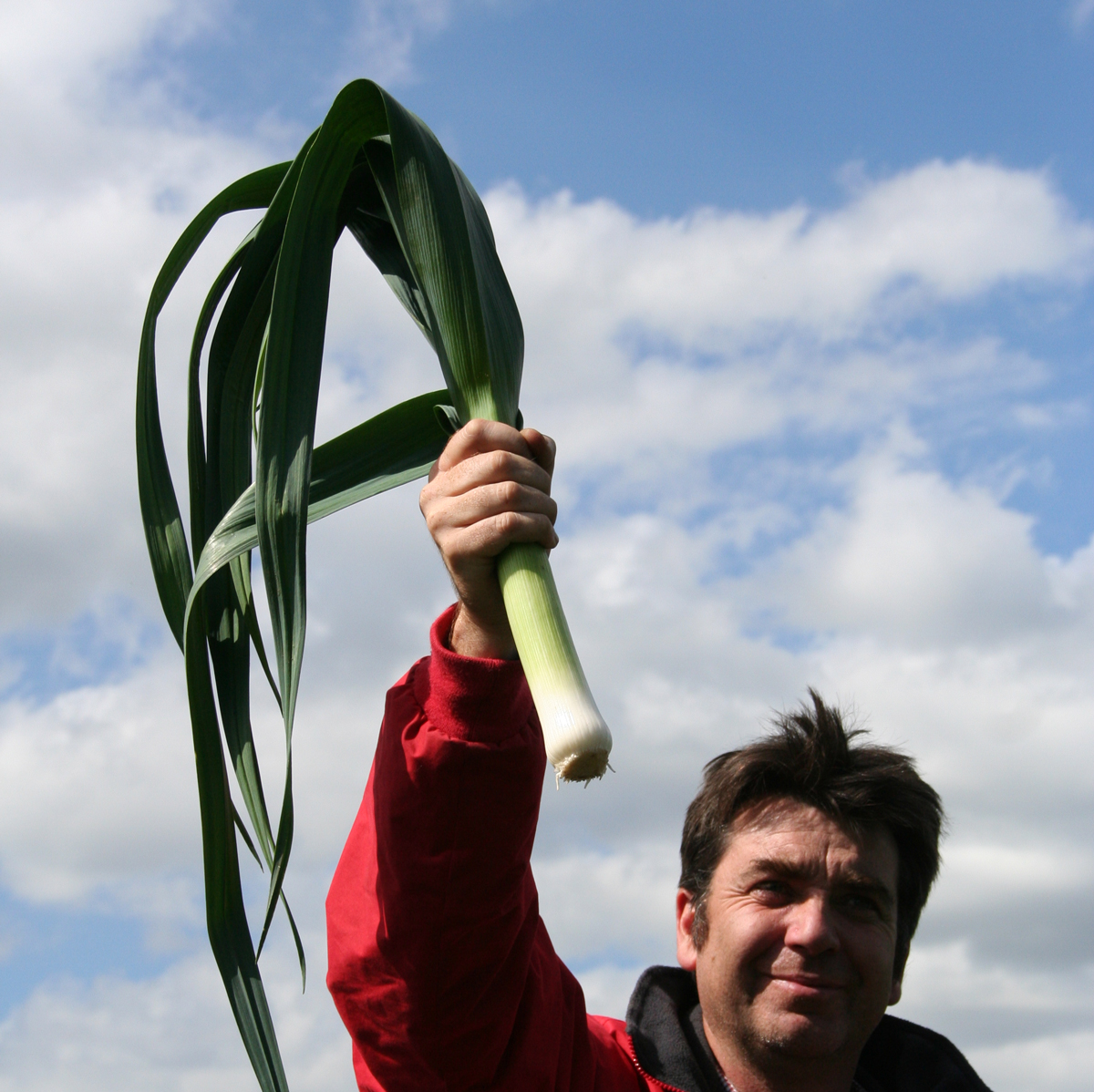 While many people wear a leek to mark Wales’ national day, you may prefer to chop and cook your leeks instead. If that’s the case then try the delicious contemporary and traditional Welsh-themed recipes that have been created for the British Leek Growers Association including:-

All these recipes plus high-res photography are available to download straight from our online press centre www.britishleeks.co.uk

Leeks have been associated with Wales for many hundreds of years. Legend has it that in 640AD, the Briton King Cadwallader and his men were engaged in battle with invading Saxons. To distinguish themselves from the enemy, the Welsh wore leeks in their hats – and subsequently gained a great victory over their opponents.

The leek is also associated with the Welsh Saint David. During the Middle Ages when Saint David was alive the leek was seen as a healthy and virtuous plant. Extraordinary qualities were claimed for it. It was the original health food, high in fibre, good for purging the blood, keeping colds at bay and healing wounds.

During this period the leek also acquired mystic virtues. It was claimed that girls who slept with a leek under their pillow on St David’s Day would see their future husband in their dreams.

The leek is worn in the caps of today’s Welsh soldiers every year on St David’s Day. On the same day, in the prestigious Welsh Guards Regiment, a large raw leek has to be eaten by the youngest recruits. The green and white plume worn in the ‘Bearskin’ hats of the Guards also identifies them as belonging to a Welsh Regiment. According to tradition, the 600 soldiers of The Royal Welsh regiment drink ‘gunfire’ – tea laced with rum – served by senior ranks and officers on St David’s Day.

Leeks are fabulously versatile and can be enjoyed in all sorts of ways including sautéing, stir-frying, baking, roasting, braising and even adding raw to salads. Simply boiling leeks will turn the veg soft with a mild taste, while frying gives crunchy leeks with a stronger flavour.

Perhaps the most traditional use of leeks is Welsh cawl, a stew-like dish consisting of meat and vegetables that has been enjoyed by the nation since the 14th century. Its ingredients tend to vary, but usually include lamb and leeks.

Because of their important symbolism in Wales, leeks have come to be used extensively in the country’s cuisine, while in the rest of the UK, have only become popular again in the last fifty years or so, having been overlooked for several centuries.

So given that we’ve got a few hundred years of missing out on leeks to catch up on, start as you mean to go on by enjoying lovely leeks this St David’s Day.

The full British Leeks press pack including much more St David’s Day information can be downloaded at http://www.british-leeks.co.uk/press.html