Padarn is a coal-fired, steam locomotive built by the Swiss Locomotive & Manufacturing Co. of Winterthur for a cost of £3,000 (equivalent to almost £200,000 today) and was a later addition to the railway. 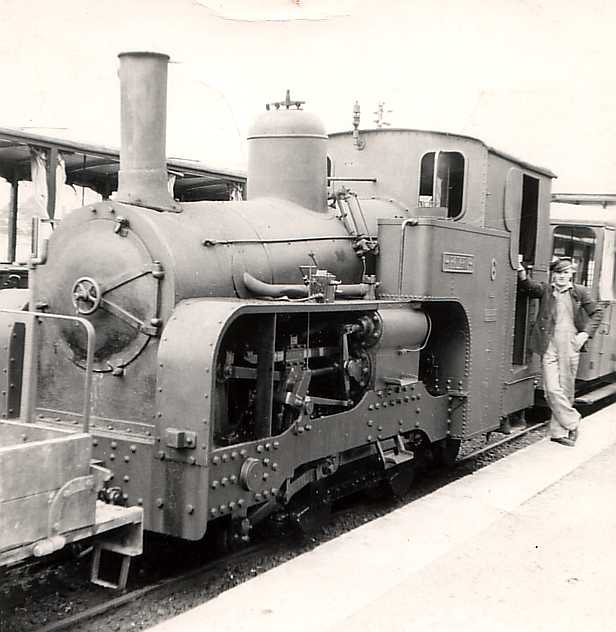 The railway opened in 1896 and Padarn was added to the fleet six years later in 1922. Allegedly the locomotive was a demonstrator engine for Winterhur and had been used on another railway in Switzerland before it arrived at Snowdon Mountain Railway in Llanberis. The locomotive was originally called Sir Harmood, named after the then chairman of Snowdon Mountain Railway, Sir John Sutherland Harmood-Banner, but was later renamed Padarn in 1928 after the lower lake in Llanberis, Llyn Padarn. 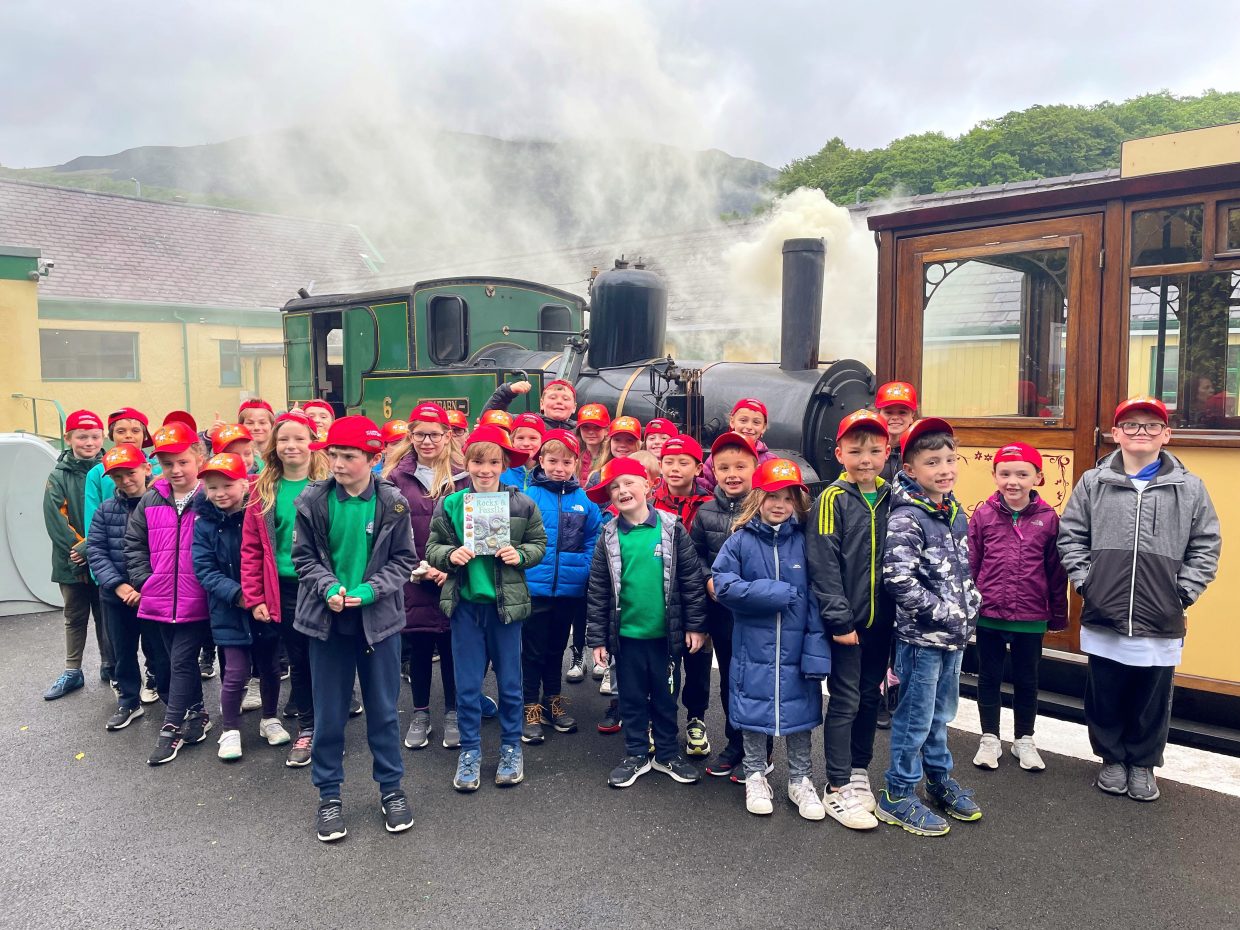 To celebrate this momentous occasion the railway invited local school children from Ysgol Dolbadarn to ride in a heritage carriage powered by the 100-year-old Padarn. Many of the children were experiencing a ride on the railway for the very first time and thoroughly enjoyed the journey up the mountain to Clogwyn. 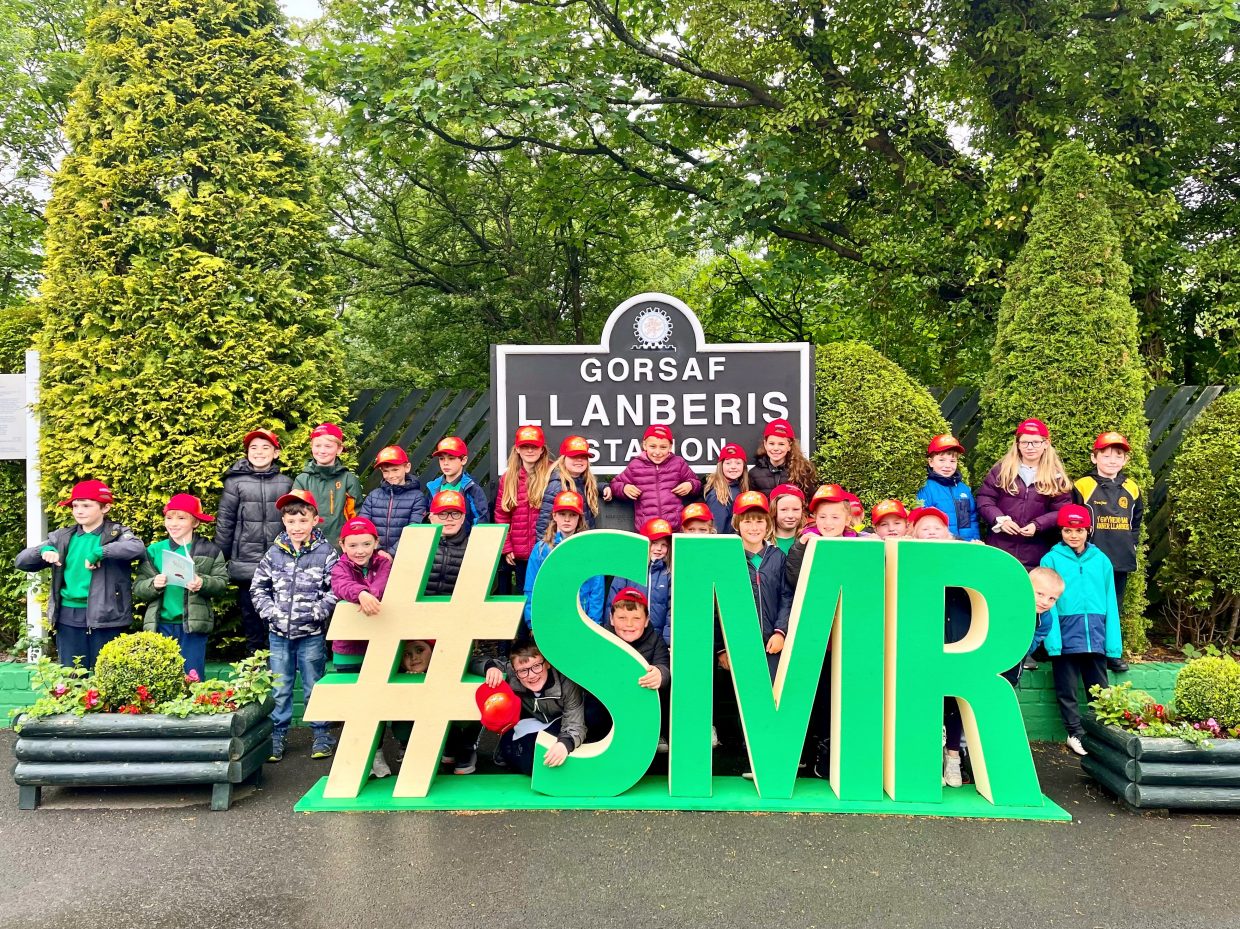 Vince Hughes, Commercial Manager at Snowdon Mountain Railway said: “The fact that this Swiss locomotive is still operational after 100 years of service can only make you appreciate how well the Victorians constructed them. Out of the 7 original locomotives the railway purchased 3 are still in operation today, that’s some impressive engineering to be celebrated. We were delighted to welcome the local school children to enjoy a trip on Padarn in its momentous 100th year of service.” 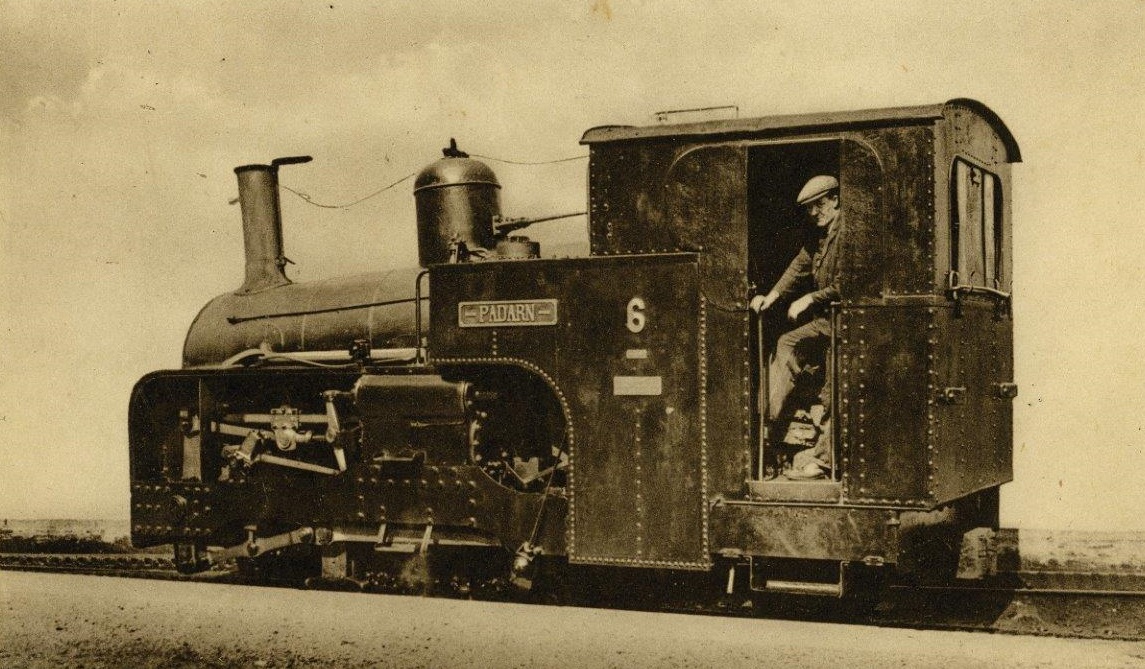 Snowdon Mountain Railway is looking forward to the coming months with the anticipation of a busy summer season ahead.