Dylan is a native, Anglesey-born Welshman who now lives in Oakland, California with his wife Laura and daughter, Isabella. 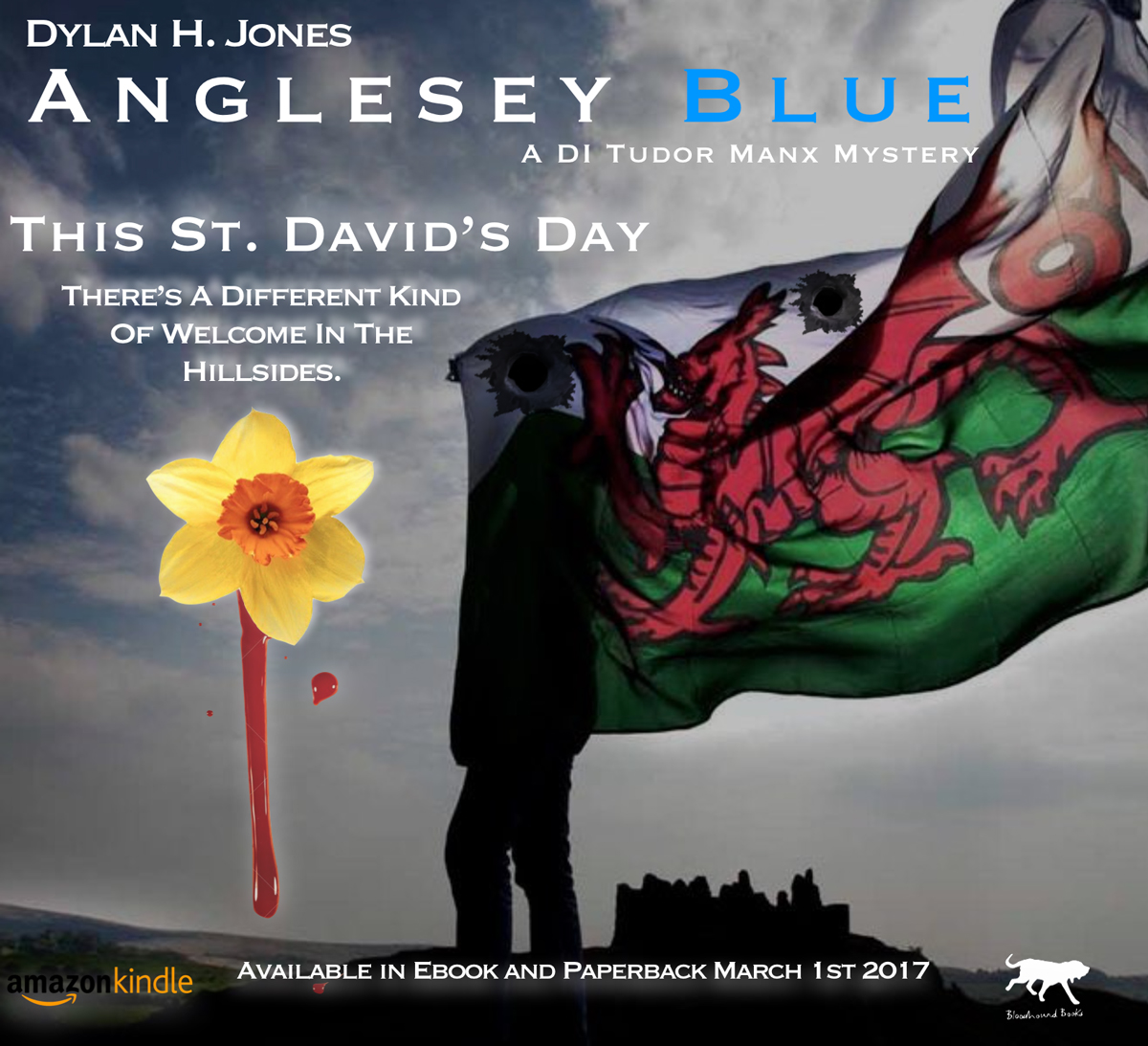 He has worked as a media executive and copywriter at various TV networks and advertising agencies both in London and San Francisco. Currently, he is owner and Creative Director of Jones Digital Media, a video content agency.

Dylan was born on Anglesey and moved away when he was seven years old to the Northeast of England. His family then moved to the Wirral for several years before settling back on Anglesey when he was fourteen. Dylan studied Communication Arts and Media at the University of Leeds, then moved to Cardiff, working for S4C. In 1993 he relocated to London as a Creative Director with Channel 4 TV. Today, he lives in Oakland, California. His parents, sister and most of his immediate family still live on the island.

Anglesey Blue is the first in a series of crime novels featuring the sardonic, sharp-witted but troubled detective, Detective Inspector Tudor Manx. Dylan’s life, both on and off the island, inspired him to develop the series.

“I love to use my imagination to create believable characters in a setting I know well,” Dylan says. “I want DI Tudor Manx and all the supporting characters to live in readers’ minds for many years. I’m looking forward to writing more of Tudor’s journey as he confronts the demons of his past to find the peace and redemption he’s searching for.”

It’s not the homecoming Detective Inspector Tudor Manx was expecting, but solving the case is just the start of his problems.

Recently transferred from the London Met to the North Wales Constabulary, Detective Inspector Tudor Manx has come to Island of Anglesey hoping for a quiet life.

But his hopes are dashed when a brutally mutilated body is found crucified to the bow of a fishing boat sending shockwaves through the peaceful community.

Manx’s faces pressure to solve the case quickly equipped with an inexperienced team.

Is the body a message or a premonition of more murders to come?

Adding to his mounting problems, Manx’s troubled past returns to haunt him. Manx left the island after the disappearance of his younger sister, Miriam; a cold case that still remains unsolved.

Can Manx solve the case before the body count rises?

How will he cope when he is forced to choose between his family and his duty as a police officer?