Living ‘happily ever after’ is not the preserve of fairytales and can be achieved by a lifetime of good health, according to a new report out today from Hamptons International. 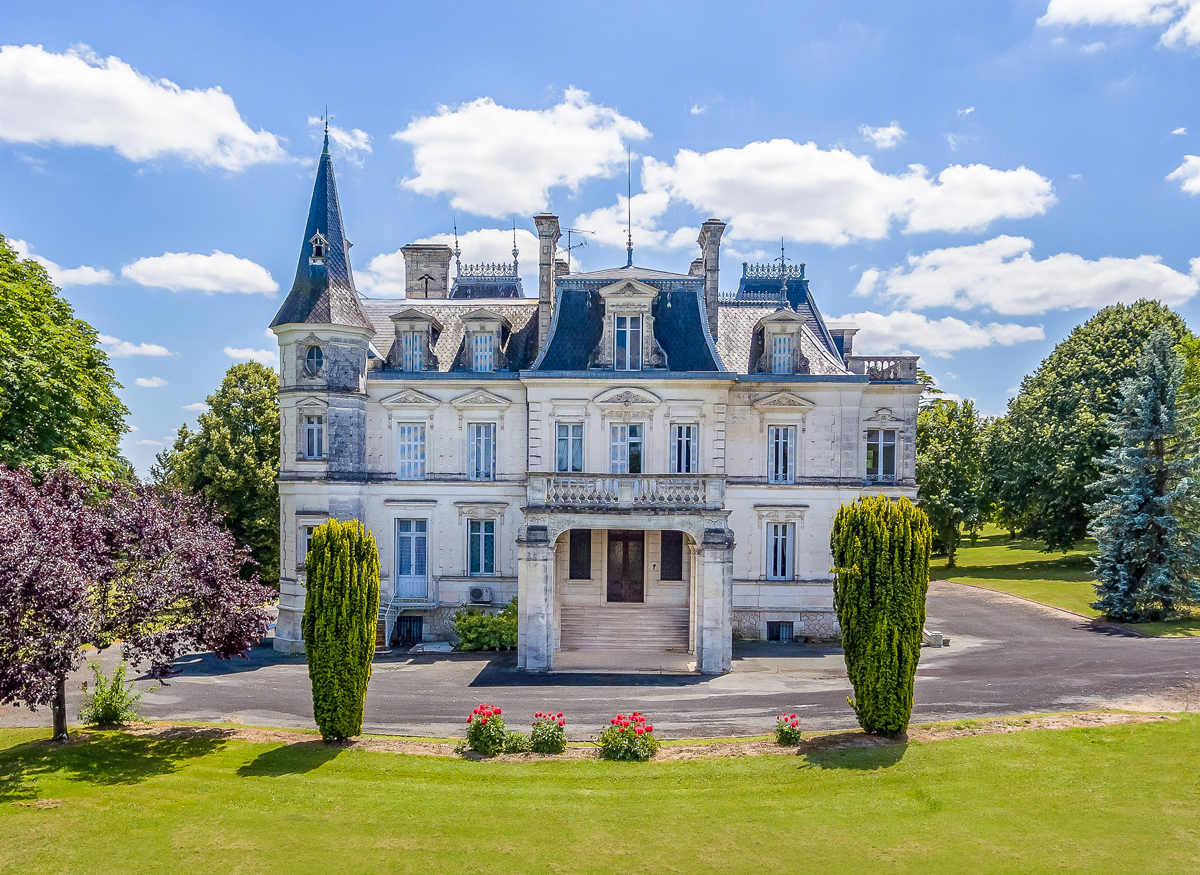 To mark its collaboration with Disney’s highly anticipated live action version of Beauty and the Beast, Hamptons International asked the British public to select three things that describe what living ‘happily ever after’ means to them.  The majority of respondents from Wales said having good health (68%), meeting their true love (48%) and having children (37%) defined their ‘happily ever after’.

The research reveals that, across the country, it is those who have never been married and younger generations who place their hope of living ‘happily ever after’ in romance.  Half of respondents (50%) who have never been married say that living ‘happily ever after’ means meeting their true love; 45% of 18-24 year olds agreed.  This is in stark contrast to the already marrieds, perhaps due to already finding ‘the one’: this group puts both good health (67%) and having children (42%) above finding their true love (38%).

Lesley Cairns, Managing Director at Hamptons International, commented on the research: “Our research shows the myriad meanings that living ‘happily ever after’ can conjure up for different people at different stages of their life.  On the whole, the research suggests that fairytale notion that living ‘happily ever after’ means meeting someone to spend the rest of your life with has been demoted by the importance of a lifetime of good health.

“Proving our credentials as a nation which applauds home ownership, our research also shows that owning their own home remains one of the biggest aspirations for the British public with 19% saying that happily ever after to them means either buying or building their dream home, a figure which is highest in the North East (33%) and the 18-24 and 35-44 year olds (both 26%).”

The exciting, new live-action version of Beauty and the Beast, which achieved a record-breaking 128 million trailer views during its first 24 hours, sees Belle (Emma Watson), a bright and independent young woman, become a prisoner of the Beast (Dan Stevens), only to discover soon that true beauty lies within. Disney’s Beauty and the Beast is in cinemas from 17th March.

To find out more about Hamptons International’s partnership with Disney’s Beauty and the Beast, please our website at www.hamptons.co.uk.