Turning off lights and wearing more layers to help reduce heating bills are two favourite ways of saving money – according to a new survey from local housebuilder Barratt Homes. 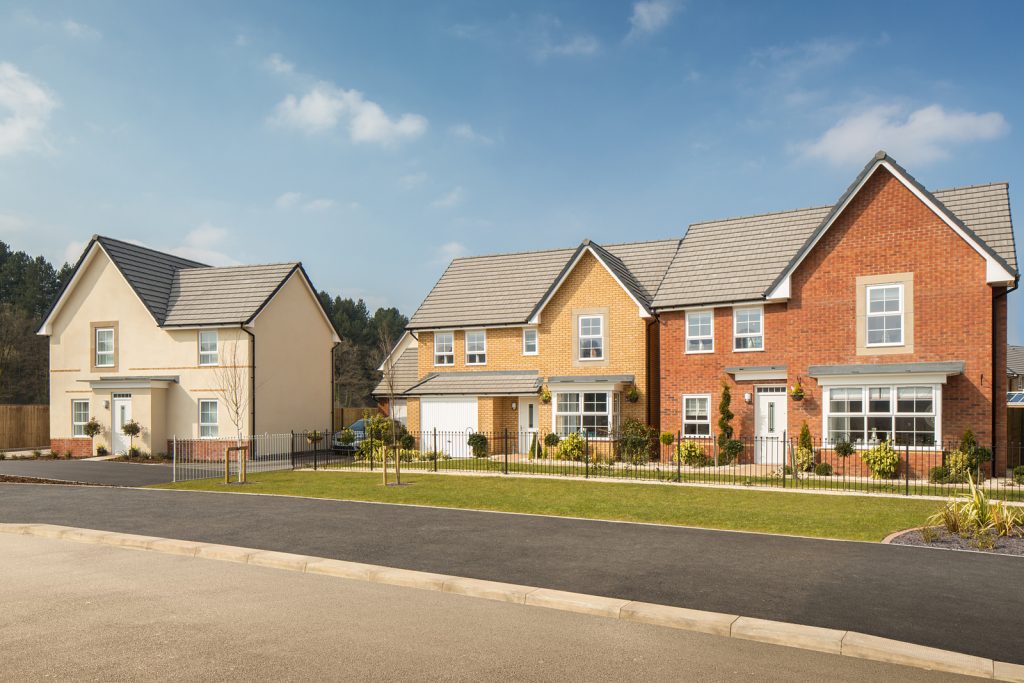 The five-star housebuilder, which is bringing new homes to South Wales, asked 2,000 people what they typically do to be thrifty at home. Around two thirds (68 per cent) said they’re very happy to be left in the dark, and another 51 per cent always make sure to turn off the telly and other appliances – rather than relying on ‘stand by’ buttons.

“It’s great that so many are looking for ways to save money – putting aside funds for more important or enjoyable expenses like holidays, or saving for a rainy day,” said Barratt Homes sales director, Richard Lawson.

“Taking a shower, rather than a bath is another favourite – with 54 per cent happy to forgo a nice relaxing soak in a bid to use less water. And why boil a whole kettle of water when you only want one cuppa? More than a third (35 per cent) of those we asked agree with us.”

Other preferred methods for being thrifty include eating out-of-date food (28 per cent), using draft excluders (22 per cent), only heating rooms you’re in (20 per cent) and up-cycling old furniture or clothes (19 per cent).

“There are some who do absolutely nothing to reduce their spending (seven per cent) but they are very much in the minority,” added Richard. “None of us likes to deliberately waste money, and we are seeing many homebuyers who specifically choose new-build properties for the money-saving benefits they bring.

“There are significant savings to be had on heating bills alone. In fact the advanced technology we install during the construction process can help people put aside around £1,300 each year if they live in one of our four bedroom houses – compared with an improved Victorian property – also with four bedrooms.

“Very few of us have the luxury of being able to throw our hard-earned money away so, at Barratt, we do all we can to build homes that are designed to help people make the most of their finances, whilst enjoying all the modern comforts of living in a new-build property.”

Barratt Homes is currently building quality new homes at a number of developments across South Wales including Pentre Bach in Swansea, Maes Y Deri in Cardiff, Riverview @ Jubilee Park in Newport and Penygarn Heights in Pontypool.

To find out more about new-build homes, and the potential savings they bring, visit www.barratthomes.co.uk or call 0844 5710 385.