The Llangollen Fringe Festival has announced its main programme of headliners for its incredible 20th edition this July. From its small beginnings back in 1998. 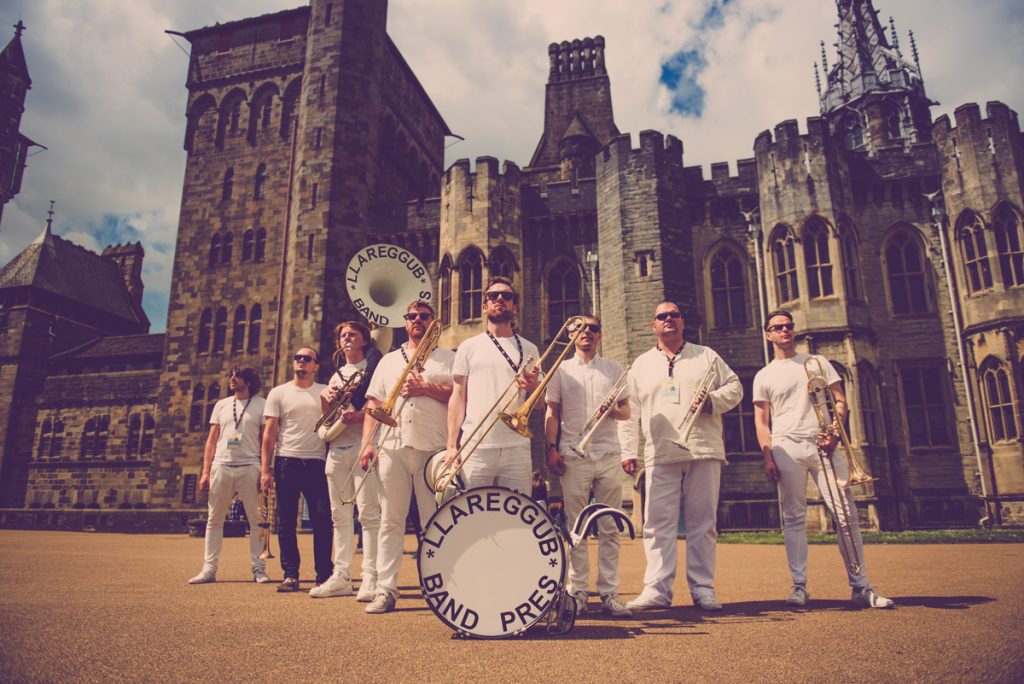 The festival will see over five thousand people visit the town for eleven days of music, theatre, dance, literature and more.

This year the festival is pushing the boat out, with a bumper line up to celebrate the 20th Anniversary, with a special guest headliner for ten out of the eleven nights of the festival, which runs from Thursday 11th to Sunday 23rd July.

The all star line up includes music performances from Canvey Island’s legendary RnB guitarist WILKO JOHNSON – the former member of Dr. Feelgood and star of game Of Thrones has recently made a full recovery from cancer and is back with more energy and support than ever! He plays an extra special show at Llangollen Pavilion. Joining Wilko on the music bill are TURIN BRAKES, responsible for several top 40 albums and singles including the hit Painkiller (Summer Rain), Upbeat folksters CC SMUGGLERS, who will also be appearing on big stages this year at Cambridge Folk and Cropredy festivals, the Welsh Hip Hop brass ensemble BAND PRES LLAREGGUB and Congolese soukous sensations KASAI MASAI, as well as folk legend SETH LAKEMAN performing an intimate solo show and a finale concert in the breath-taking surrounds of Valle Crucis Abbey , headlined by BBC Radio 2 Folk Award winners 9BACH.

Two spoken word evenings are also announced, headed up by MARK THOMAS and JACK MONROE. MARK THOMAS has made numerous television series and documentaries for both BBC TV and Channel 4 and will be discussing his career and also his book ‘100 Acts of Minor Dissent’.

JACK MONROE is a writer, chef and activist, most recently in the news for successfully suing journalist Katie Hopkins for libel.

Artistic director, Neal Thompson said: “This is by far the biggest Fringe to date in terms of its headliners, it’s a truly prestigious line up of acts and celebrity names and we couldn’t be more excited to be able to announce them to the public! There’s also much more still to come, in the shape of our drama and workshops programme and our major new, ‘year of legends’ themed arts activity and community engagement project we’ll be revealing for the anniversary very soon.”

FOR INFORMATON ON ALL PERFORMANCE DATES AND LOCATIONS AND TO PURCHASE TICKETS, VISIT www.llangollenfringe.co.uk