A folk legend for the modern day. Llangollen Fringe are delighted to welcome Seth Lakeman as part of the Festival’s 20th anniversary celebrations. 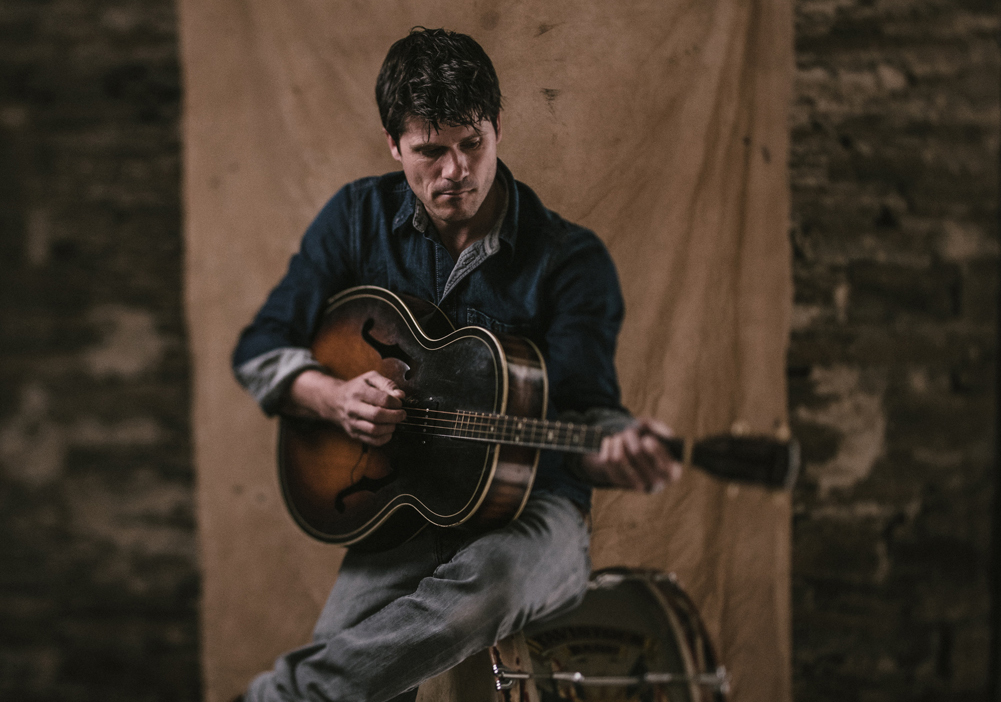 Seth is only playing a few select solo shows in 2017, showcasing songs from his new album ‘Ballads of the Broken Few’ and other live favourites from his back catalogue.

Continuing Seth’s unique vision for recording in inspiring locations – previous albums have been recorded in a church and a copper mine – the eleven tracks for ‘Ballads of the Broken Few’ were cut in the Great Hall of a Jacobean Manor House and they shine with the atmosphere of that setting. There is Seth’s trademark stomp, his swooping, sighing and aching fiddle and viola, and strident electric tenor guitar.

Since the Mercury Prize nominated “Kitty Jay” (recorded in his kitchen for £300), the follow-up gold selling “Freedom Fields” and his last, highly acclaimed offering, “Word of Mouth“, a deft collection of mini musical biographies of colourful West Country characters, Seth Lakeman has relentlessly pushed his musical boundaries and those of folk and roots music. With “Ballads of the Broken Few” Seth demonstrates yet again that, far from being complacent, he is constantly exploring new and bold musical paths. His new album is out now on Cooking Vinyl.

Seth Lakeman will perform on Thursday 20th July in the unique and beautiful Llangollen Town Hall.