Theatr Mwldan and Cardigan Castle are delighted to announce an evening of song with Catrin Aur, a multi-award winning Welsh soprano from Beulah, and Côrdydd, one of the most popular mixed choirs in Wales. 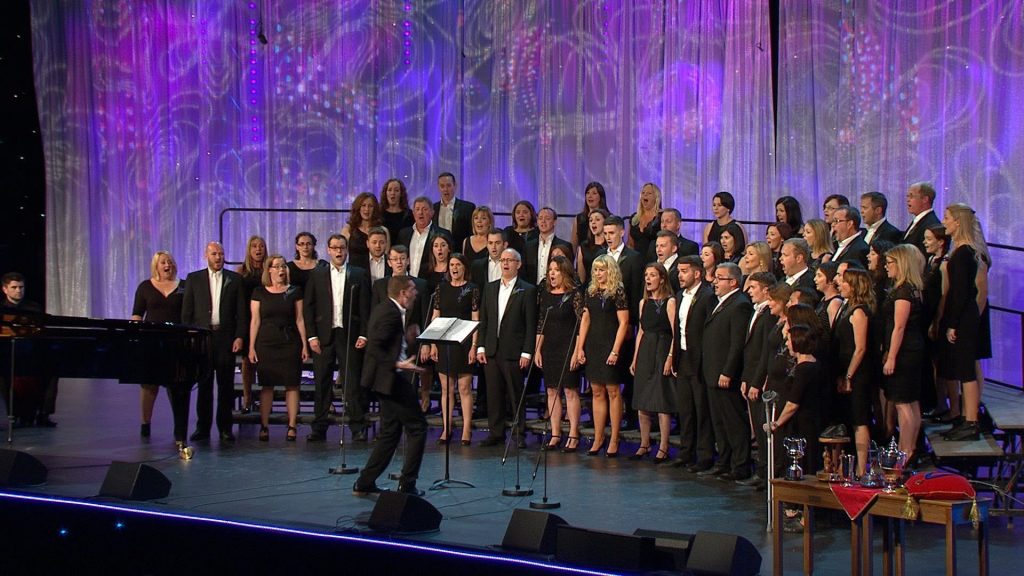 This is the first is a series of concerts for summer 2017 to be announced at Cardigan Castle, the historic site of the first Welsh Eisteddfod, in co-production between Theatr Mwldan and Cardigan Castle.

Côrdydd, conducted by Huw Foulkes, was established in 2000 by a group of friends in Cardiff. They’ve won at the National Eisteddfod 11 times and gained the title Choir of Choirs 5 times and enjoyed success in Côr Cymru, Llangollen Eisteddfod and Cardigan’s Gŵyl Fawr.

Catrin Aur has performed all over the world and been cast in starring roles with various leading opera’s, her extensive oratorio repertoire includes Verdi’s Requiem and Haydn’s Creation.

Tickets are available from Theatr Mwldan’s Box Office on 01239 621200 and online at www.mwldan.co.uk